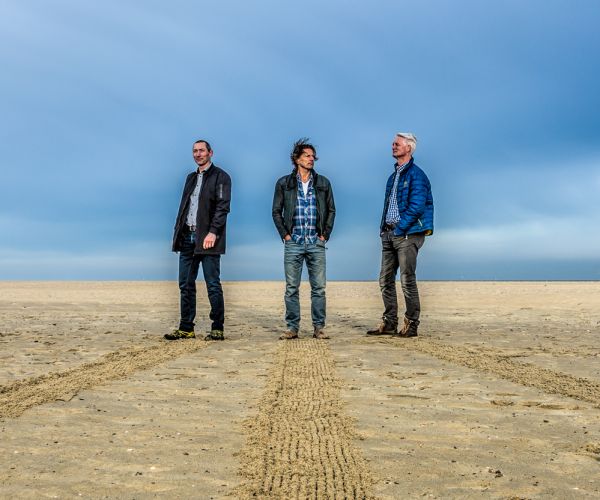 The initial idea for Synky was formed back in 2014. After two years of development work and thorough testing, Synky took its first steps into the outside world in mid-2017. Its first animation featured a small crowd of 450 people.

In early 2018 Synky’s full potential became apparent in a Dutch project for Avans University of Applied Sciences, in which more than 1.200 participants created a memory for a lifetime.